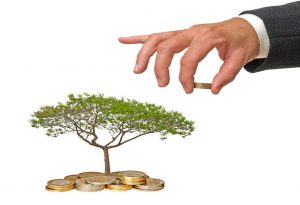 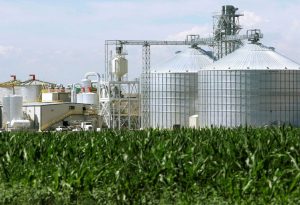 Indian Prime Minister Narendra Modi will dedicate to the nation a second generation (2G) ethanol plant tomorrow. The plant was built at an estimated cost of $11.31 million (Rs 900 crore) in Haryana’s Panipat. The dedication of the plant is part of a long series of steps taken by the government over the years to

As part of its efforts to hasten the transition to cleaner fuels, India is likely to introduce a carbon trading market for major emitters in the energy, steel and cement industries. The platform is expected to be announced by Prime Minister Narendra Modi at Independence Day celebrations on August 15. The market would initially be 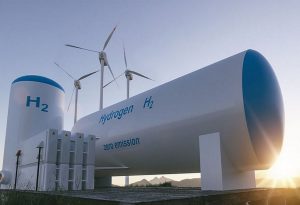 Prime Minister Narendra Modi laid the foundation stone of India’s first public use green hydrogen mobility project at Leh. The project will be set-up by National Thermal Power Corporation (NTPC) within next one and half year. The requirement of renewable energy for the project shall be met by solar PV project (1.70 MW) adjacent to 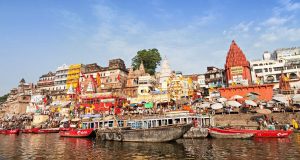 500 CNG-run boats dedicated to the nation

Prime Minister Narendra Modi dedicated 500 boats converted to run on environment-friendly Compressed Natural Gas (CNG) from petrol and diesel to the Nation. The conversion of the boats running on petrol/diesel to run on CNG also was carried out under GAIL’s Corporate Social Responsibility initiative in association with Varanasi Nagar Nigam (VNN). VNN appointed Varanasi 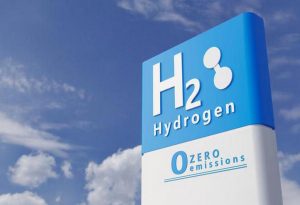 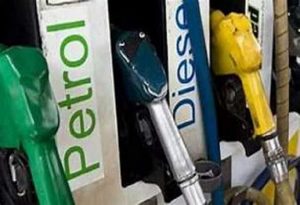 Use of waste biomass can make India achieve 20% ethanol blending

India had set a goal of reducing its crude oil import by 10 per cent by 2022. The fulfilment of the goal will largely depend on the government’s ability to meet the recently revised target of blending 20 per cent ethanol in petrol (E20) by 2025 instead of the earlier deadline of 2030. As things 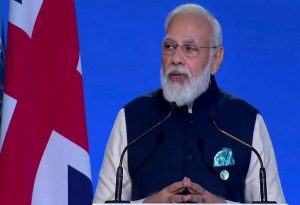 Prime Minister Narendra Modi surprised delegates at the COP26 climate summit with a bold pledge: the world’s third-biggest emitter will reach net-zero by 2070. The announcement injected new life into talks that had been set back by a disappointing outcome from the Group of 20 meeting in Rome this weekend. Though India’s goal is two