According to McKinsey research, total hydrogen demand can reach 600 to 660 million tons by 2050, abating more than 20 percent of global emissions. That said, realizing this opportunity will require all relevant stakeholders to come together to develop clean-hydrogen value chains—often across geographies. Those that take decisive action in these areas will be uniquely positioned to create new sources of value and play a leading role in future global energy markets.

Today, most hydrogen is “gray,” which means it comes from hydrocarbons, typically natural gas. This requires a process known as steam reforming, which releases carbon emissions. “Blue” hydrogen also relies on hydrocarbons but is coupled with carbon capture, utilization, and storage (CCUS) technology, which helps mitigate the environmental impact but can require incremental investments. Finally, “green” hydrogen is created using renewable energy, typically through the electrolysis of water, and results in no emissions.

For the hydrogen promise to materialize for HRCs and for the market to scale, four areas will need to be addressed: scaling competitive supply; stimulating local demand; developing transportation technology; and facilitating corporations across value chains, customers, and countries.

Scaling competitive supply. This requires HRCs to scale up both blue and green hydrogen. Blue hydrogen will play a key role in the short to medium term, together with green in the medium to long term, as it becomes increasingly economically viable. Access to cost-competitive and abundant natural gas or other hydrocarbons coupled with technological disruption in CCUS can allow for the required decline in the cost for blue hydrogen production by 2030. Complementary wind and solar resources and the continued decline in electrolyzer capital costs can also help. According to a report published by the Hydrogen Council in 2021, the cost of hydrogen for end users could drop by 60 percent from 2020 to 2030. This outlook of continuous cost decline is underpinned by International Renewable Energy Agency (IRENA) scenarios by 2030 and 2050.

Stimulating local demand. To create the foundations of a hydrogen ecosystem, there will need to be a local market for hydrogen in parallel to the development of export corridors. Governments can help by implementing the right regulatory frameworks around decarbonization and clean air to ensure these local demand sectors start. McKinsey analysis shows that with local demand stimulated, steel and ammonia produced using clean hydrogen could be competitive with traditional production pathways by 2030 at carbon prices of around $50 to $100 per ton, depending on local conditions.

Developing transportation technology. Hydrogen must be in liquid form or transformed into ammonia before it can be transported. However, liquefying hydrogen is both costly and technically challenging because it needs to be cooled down to –252 degrees Celsius, which is the lowest boiling point of any element. Our analysis shows that converting hydrogen to ammonia for transport to Europe from the Middle East then converting it back into hydrogen could result in an additional cost of $2.50 to $3.00 per kilogram (kg) of hydrogen in 2030, which is significant, given that green hydrogen production costs could be less than $2.00 per kg by 2030 in the region.

Facilitating cooperation across value chains, customers, and countries. The clean-hydrogen value chain is nascent and will require players across the stages to work together to ensure the value chain develops consistently. For example, long-term offtake agreements between customers such as steel or green fertilizer producers and hydrogen producers could derisk investments in clean-hydrogen projects. Partnerships could enable equipment and infrastructure developers to make investments with some minimum utilization guarantee. Meanwhile, creating government-to-government partnerships could facilitate hydrogen flow between countries, further supporting demand uptake in target markets, and could lock in supply agreements.

Hydrocarbon-rich countries … have a track record of building and scaling up global energy supply by leveraging their unique access to competitive natural resources.

HRCs are a group across geographies and include countries such as Saudi Arabia and the United Arab Emirates as well as the United States and Canada. Most of these countries have a track record of building and scaling up global energy supply by leveraging their unique access to competitive natural resources. In the case of hydrogen, HRCs could also leverage their know-how and competitive reserves to scale up clean hydrogen.

Several factors are expected to drive a competitive supply of hydrogen from HRCs, including access to hydrocarbon resources, cheap renewable energy, strong domestic demand, advantaged location, and a proven track record in establishing global energy markets. HRCs could develop and become leading suppliers of clean hydrogen by leveraging these factors, but their competitive positions may vary depending on the applicability of these factors.

To begin, HRCs are likely to supply blue hydrogen because it provides an outlet for their hydrocarbon reserves, an opportunity to (re)use hydrocarbon reservoirs and midstream infrastructure, as well as an opportunity to maintain positions of leadership in the global energy market. Doing so requires investing in technologies such as CCUS to help ensure blue hydrogen remains competitive after 2030. Because green hydrogen is expected to become competitive after 2030, those with access to competitive, low-cost zero-carbon energy could also build on the green-hydrogen momentum and leverage any favorable renewable-energy sources to hedge the risk of blue hydrogen’s cost competitiveness versus green hydrogen in the

Building a robust supply of hydrogen could allow HRCs to leverage clean hydrogen to decarbonize downstream industries, such as downstream oil and gas and chemical- and energy-intensive industries, as well as long-distance aviation and marine. HRCs could also repurpose existing gas pipelines for clean hydrogen as demand for additional infrastructure grows, helping spur investment in port infrastructure and national carriers or transport ships. HRCs could gain leadership positions in the future hydrogen market by identifying the sources of value creation and using a number of distinct business models. For instance, NEOM, ACWA Power, and Air Products have committed to invest $5 billion into an integrated power hydrogen, and ammonia production plant—including export facilities—by 2025.5 At the time of publication, more than 680 large-scale projects have been announced globally, representing more than $240 billion in mature investments. 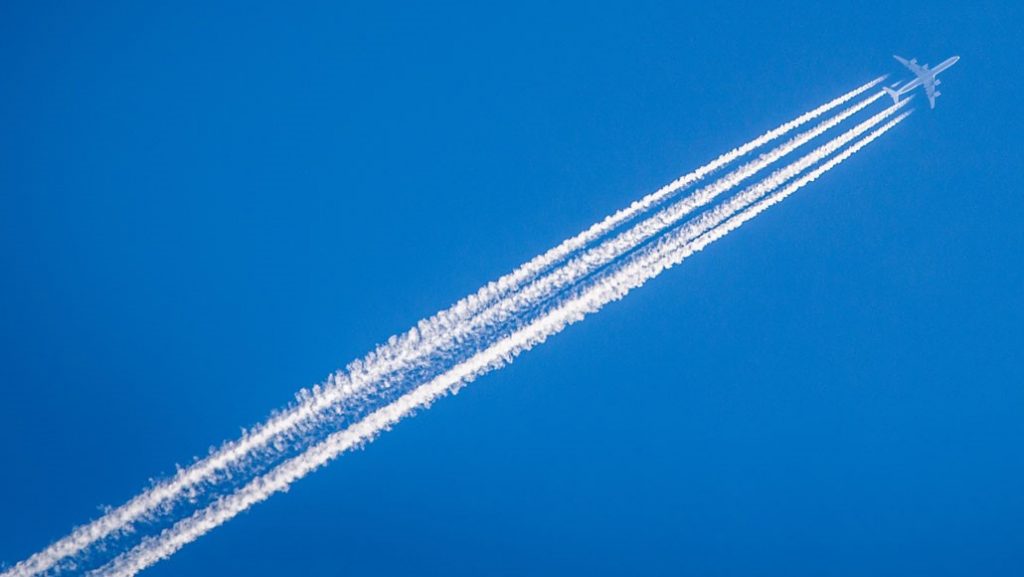 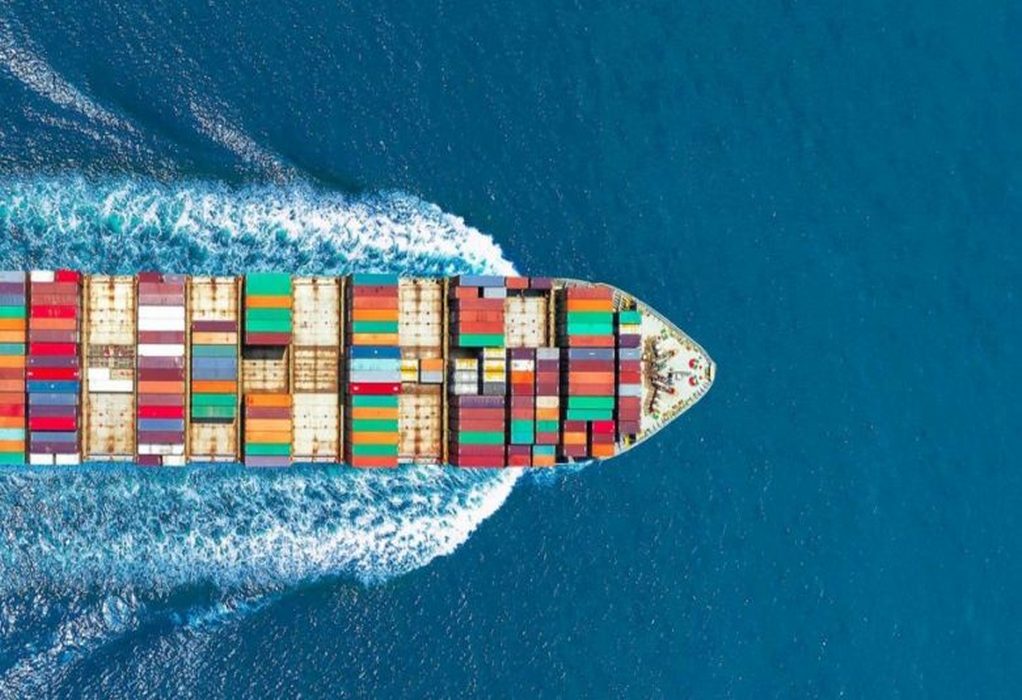 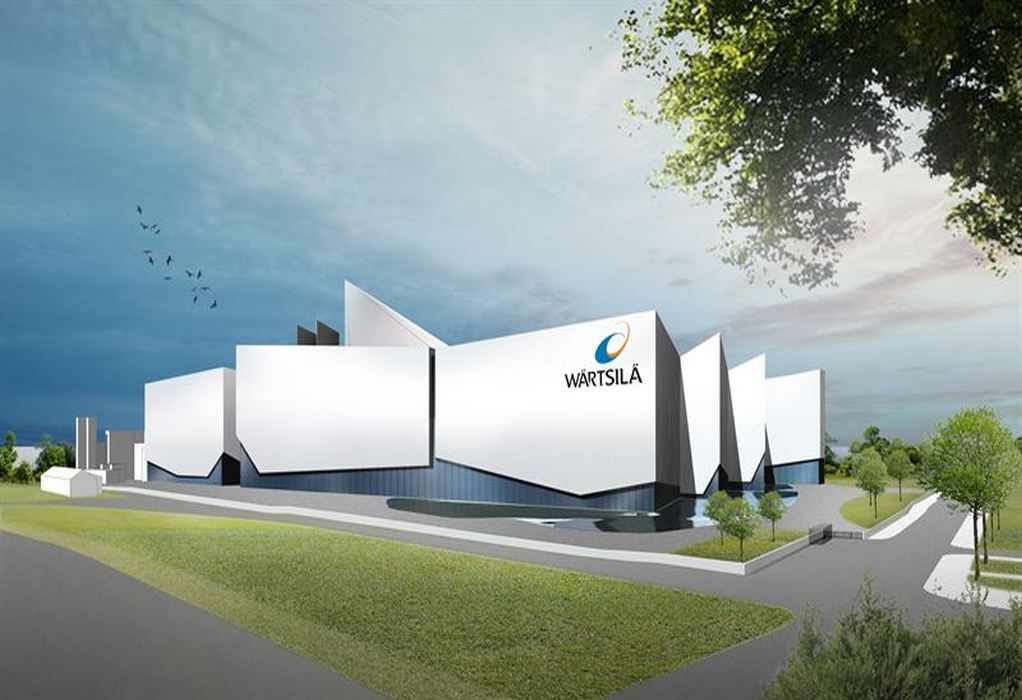 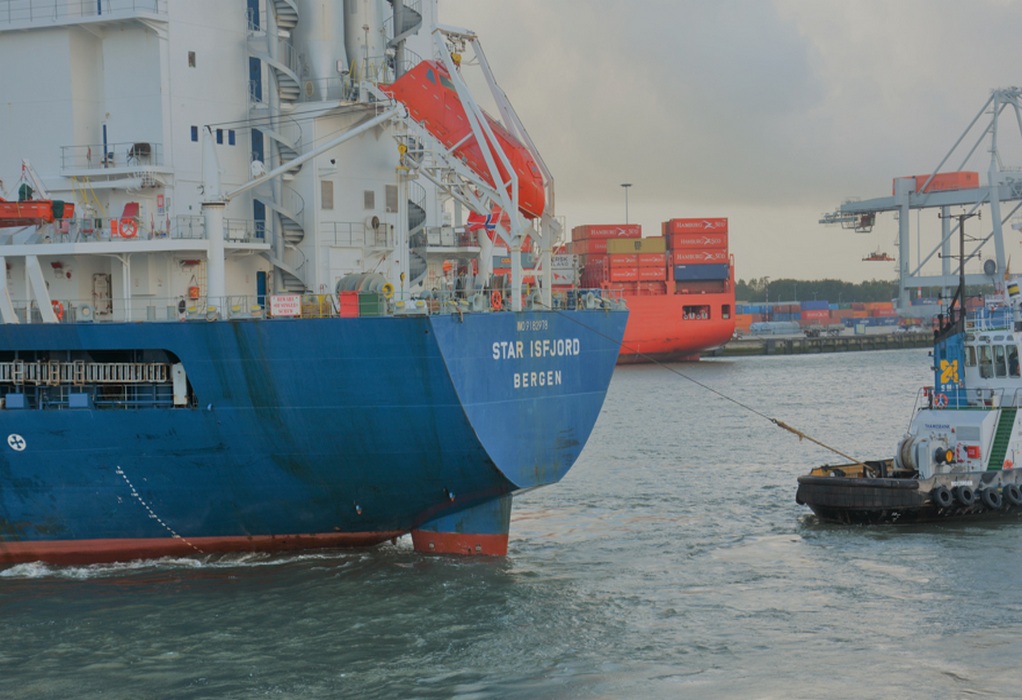 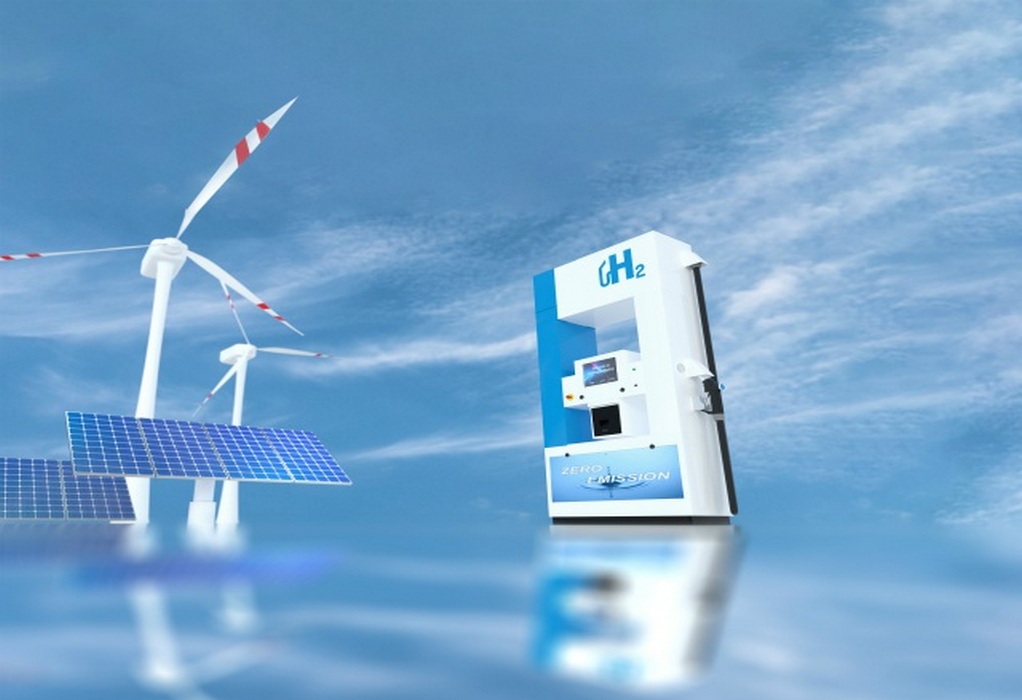