The ongoing redrawing of the seaborne energy trading map in the wake of the war between Russia and Ukraine is making for some extraordinarily long journeys. Woodside Energy Group announced today it has shipped an LNG cargo direct to Europe from Australia’s North West Shelf project for the first time. The 75,000 tonne cargo was delivered by Australia’s top independent gas producer to Uniper in Rotterdam. The extreme demand for new sources of gas from all corners of the globe has seen rates for LNG carriers spike in recent months. 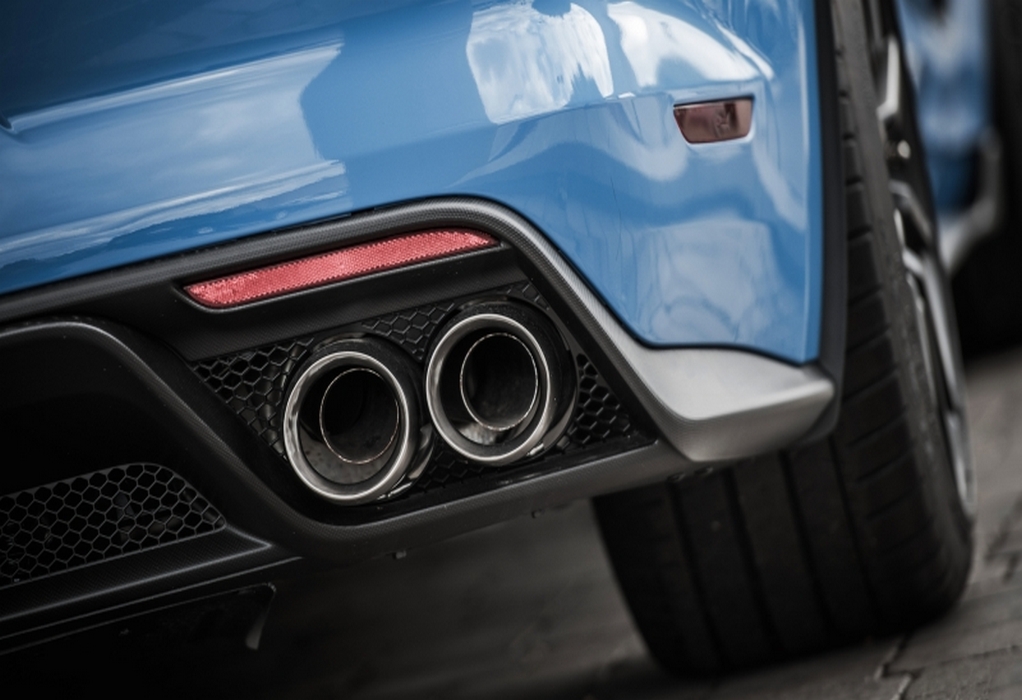