Competition is expected to intensify between Korean and Chinese shipbuilders in the methanol-powered ship market.

French shipping company CMA CGM recently decided to place an order for six 15,000-TEU methanol-powered ships with Dalian Shipbuilding of China, not with a Korean shipbuilder. As the price per ship is $175 million, the entire value of the contract is worth over one trillion won.

Methanol is drawing attention as an eco-friendly fuel because it can significantly reduce emissions of pollutants such as sulfur oxides, nitrogen oxides, and greenhouse gases compared to conventional vessel oil. Until now, the only shipping company that ordered methanol-powered ships was Maersk, which operates the world’s largest fleet. After placing an order for 12 16,000-TEU methanol-powered container ships with Korea Shipbuilding & Offshore Engineering, Maersk is said to be in contact with the three major Korean shipbuilders for additional orders.

It is predicted by the experts that by 2030, about 25 percent of the world’s vessels will be powered by eco-friendly fuels. 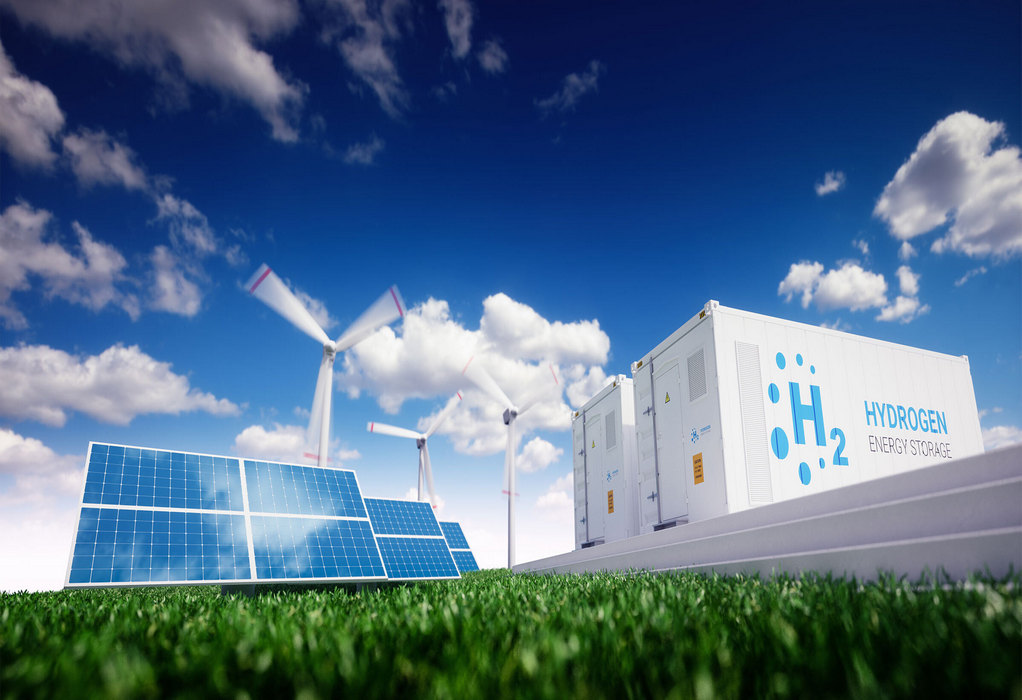 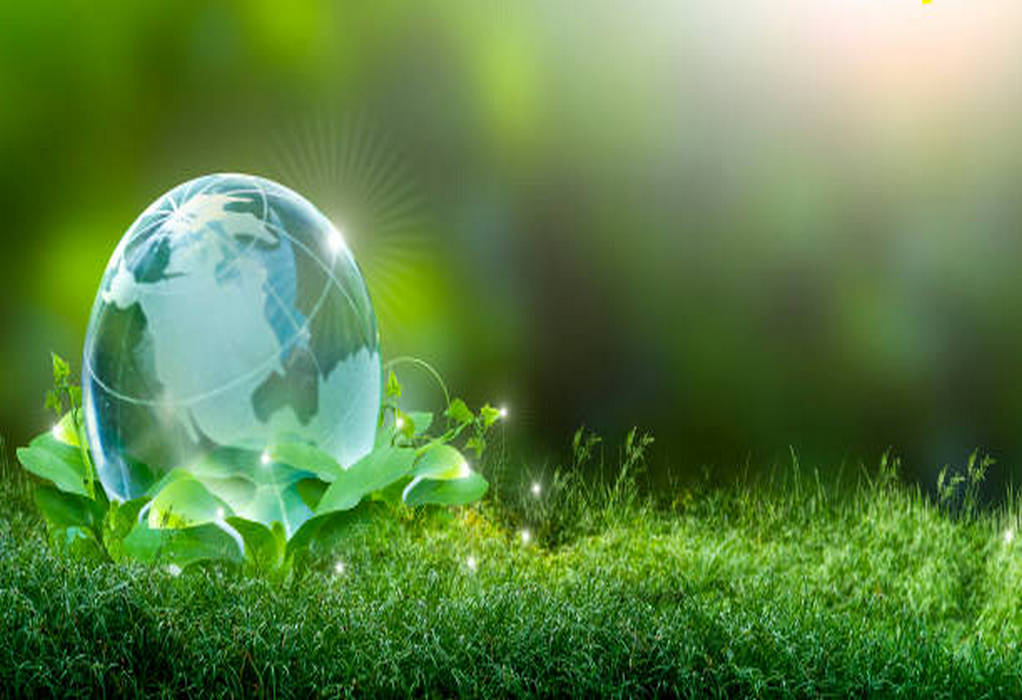 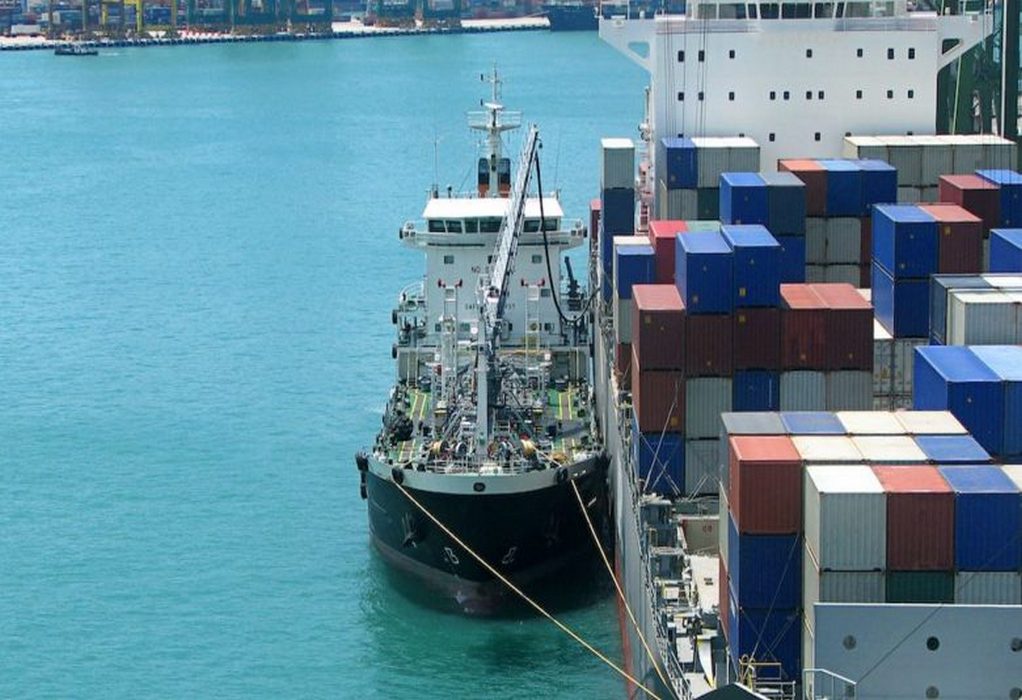 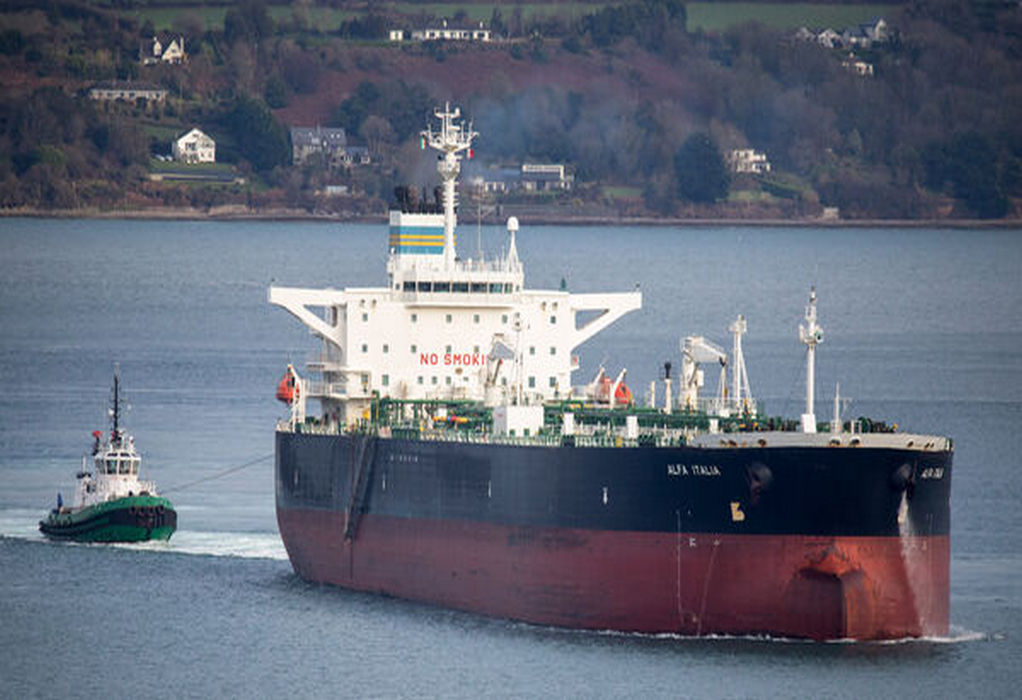